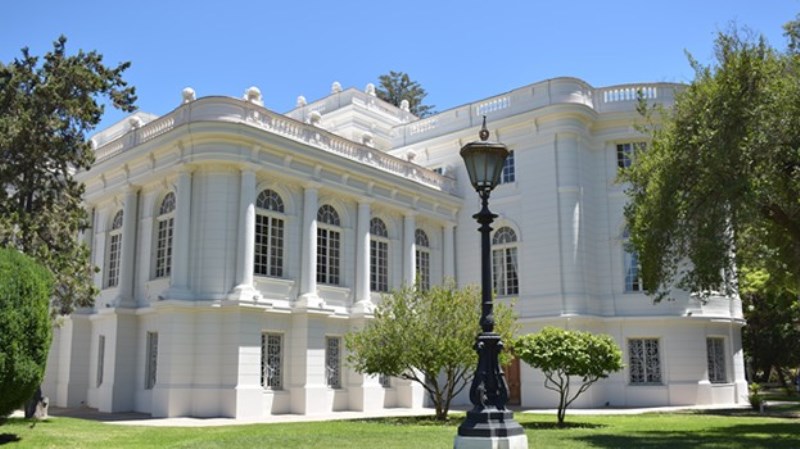 In 1907, after the tremendous earthquake of 1906 in Valparaiso, the Spanish businessman based in Valparaíso, Fernando Rioja Medel acquired the four hectares of the former Quinta San Francisco and commissioned the construction of his new vineyard residence to the French architect Alfredo Azancot. The architectural design of the building is inspired by French palatial constructions of the second half of the 18th century.

Of this building of harmonic and balanced lines, with a slightly rectangular shape, its terraces with colonnades stand out, protruding bodies such as the peristyle of the main access with its majestic imperial staircase, and the volume formed by the large dining room.

As for its interior decoration, European architects and decorators specially designed and acquired elegant furniture, drapery, beveled glass, doors, skies, lamps and wall textiles that arrived from Spain and France by boat to Valparaíso and from there, by wagons to their current site. The fashion and style Empire and Rococo of the time predominates in its halls, receipts and large dining room.

The layout and content of the garden surrounding the palace was as important to the Rioja family as the design and construction of the mansion. The old Quinta San Francisco certainly had some tree species, but to the original garden were added nine axes, plant species, buildings and decorative elements. Palm trails were designed and exotic plants from China, Africa and Brazil were incorporated.

The decoration and ornamentation of these spaces are an expression of an era and a lifestyle. Fernando Rioja inhabited this mansion with his wife Sara Ruiz Fernández and their nine children, dying in 1922 and his offspring kept it virtually intact until 1956, when acquired by the Municipality of Viña del Mar.

The earthquake of March 1985 caused great destruction of the building, its furniture and decorations, its restoration represented serious technical, financial and aesthetic difficulties. The February 2010 earthquake also seriously affected the building and it was reopened on May 13, 2016.

Today it works as a cultural center and museum, place of receptions and official activities. 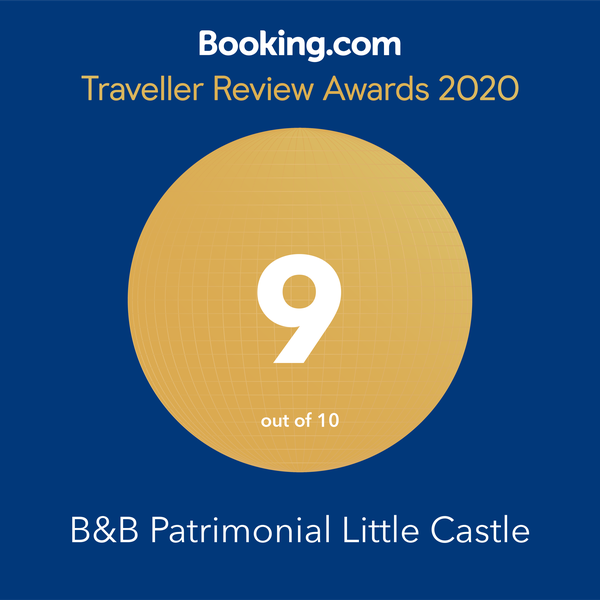